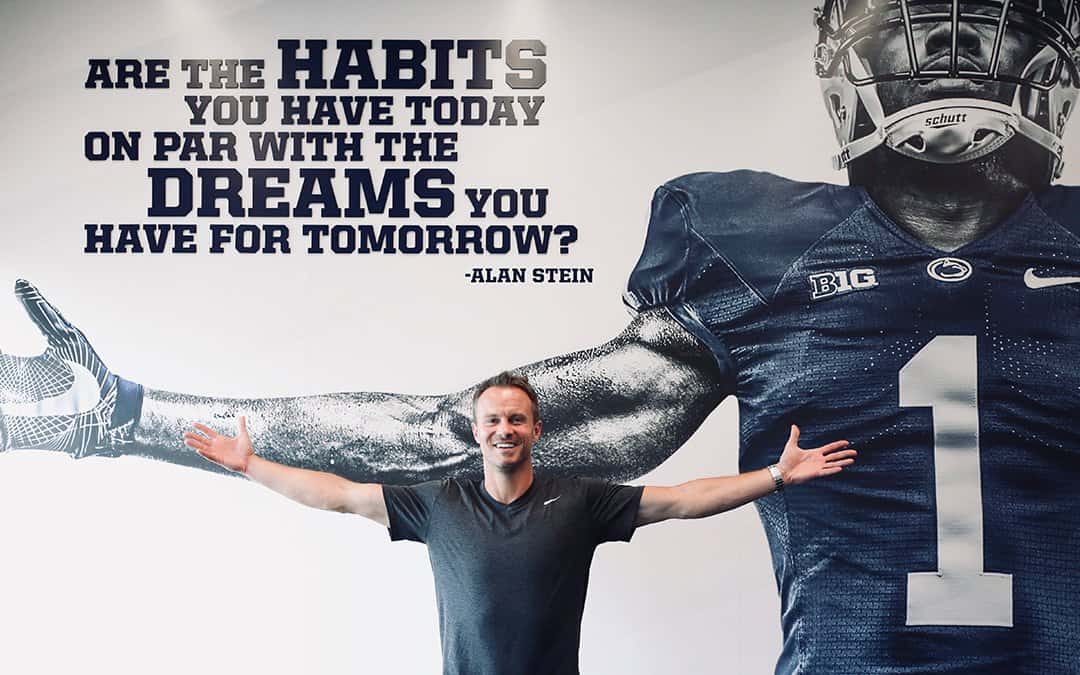 I recently had the opportunity to spend two days behind the curtain observing Head Coach James Franklin and the Penn State Football program. If that wasn’t magical enough, I had the unparalleled opportunity to speak to the team.

To say this was meaningful and memorable would be an understatement. Coach Franklin and his elite staff represent everything that is right about college athletics. Having inherited a once iconic program that had been decimated by scandal and turmoil, they have created, developed, and fostered the type of believe-in, cohesion, and culture every organization on the planet should aim to emulate.

Here are 7 Lessons Every Business Should Learn from Penn State Football and Coach James Franklin:

Click here to watch a short clip from Penn State Football’s weekly show, Unrivaled (this from Season 6, Episode 1), for some behind-the-scenes footage of my experience.