A Lesson on Preparation from Van Halen 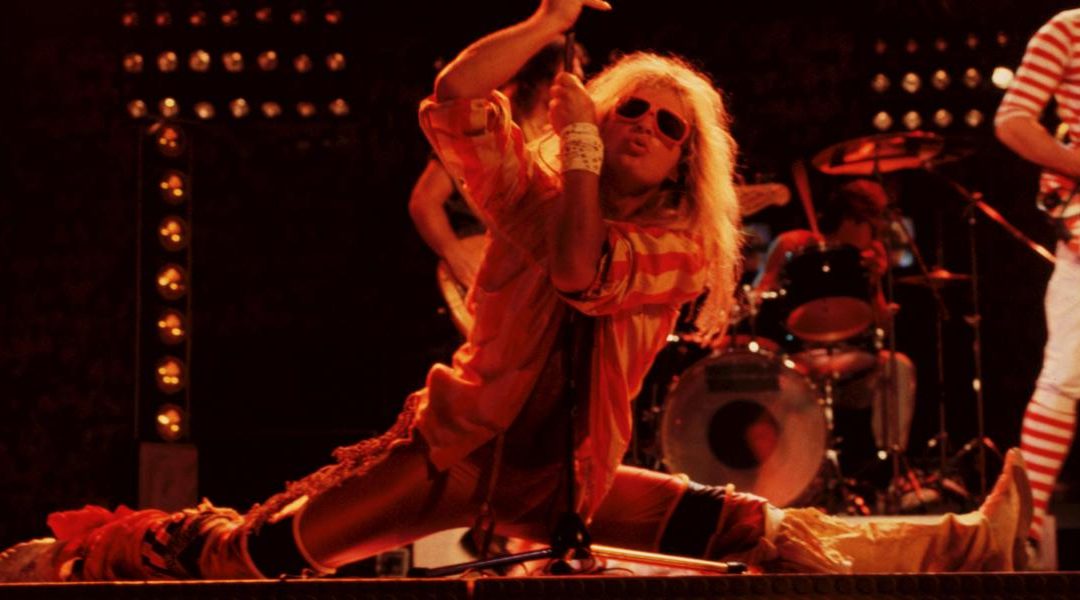 In the early 1980s no rock band put on a show like Van Halen. Before anyone in music was doing complex stunts, they would rig lead singer David Lee Roth up to contraptions that would allow him to fly over the stage while also setting off various pyrotechnics. Traveling from city to city, Roth and the rest of the band needed to trust that wherever they played, those in charge of the stage show had rigged everything properly. The problem? There just wasn’t the time for them to check everything. The band’s contract had explicit instructions on how everything needed to be set up, but how could the band know if the venue crew had carefully read it? Their performance—and sometimes Roth’s life—depended on it.

Their solution was genius and has become a legend, though for the wrong reasons. Roth invented a way to check if the contract had been carefully read. He included in the instructions, somewhere deep in the document, the demand that a bowl of M&Ms be put in the band’s dressing room but that all the brown M&Ms had to be removed. Failure to comply meant the band would not play but still be paid in full.

Ironically, for decades this story was used as a knock on how spoiled Van Halen (and rock stars in general) could be, but that’s because people didn’t understand the purpose of the clause. Roth needed to perform his best and devised a way to make sure everything was prepared for him to do so. It makes sense to trust others, but never blindly. If your preparation can be undone by someone else’s lack of preparation, find a way to check it before the big moment, so you don’t go crashing to the floor.