Be Comfortable Being Uncomfortable 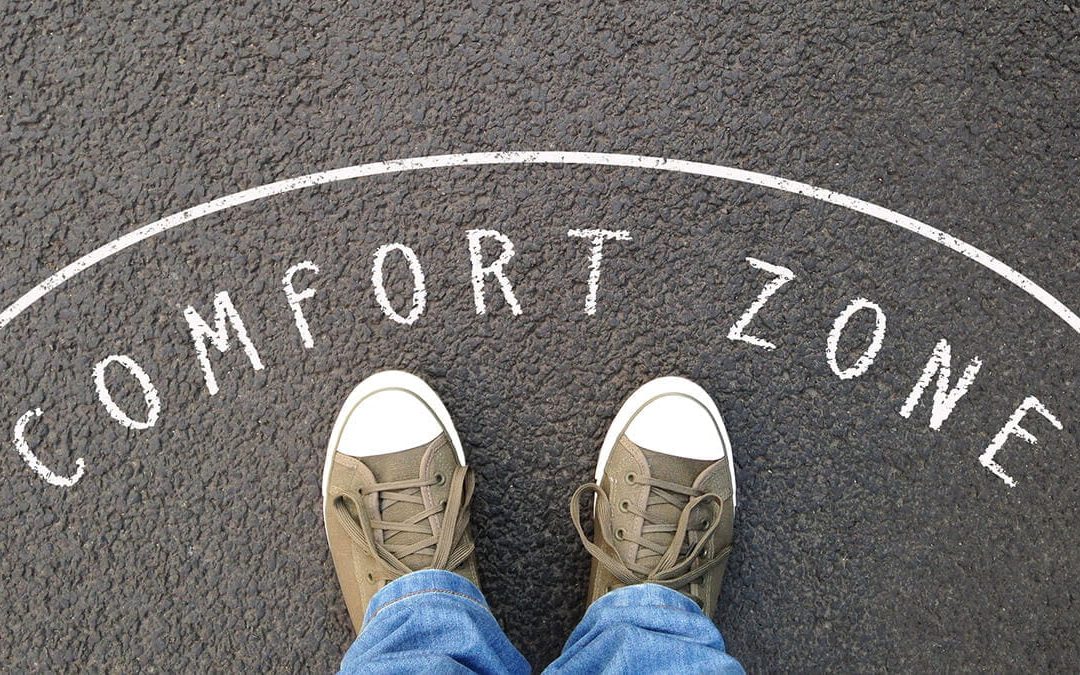 Learning to be ‘comfortable being uncomfortable’ on a consistent basis requires dedication.

Dedication is essential for success in anything. The workforce is competitive, if you aren’t dedicated, you won’t make it.

“There are two pains in life: the pain of discipline and the pain of regret.  You can pick one.”

Being dedicated means answering these 3 questions:

While it may be urban legend, I heard that back in his prime, Tiger Woods used to make 100 consecutive 10-foot putts to end every practice.  That is 100 in a row, not 100 total.  If he missed his 92nd putt, he started over! That is dedication.

I saw first-hand Stephen Curry of the Golden State Warriors do the same thing. He wouldn’t leave a workout or practice until he swished 5 free throws in a row. Yeah, swished.

Tiger went on to say:

“If people knew how dedicated I was, they wouldn’t think this came so easy to me.”

Another example of dedication is the NBA Basketball early bus.  There are two buses that head to the arena before every road game. The early bus heads over 3 hours before tip-off and the late bus heads over 90 minutes before tip-off.  The players on the early bus are usually rookies and guys that need to prove themselves. They go over early to get up extra shots and work on their game.

Rumor has it that recently retired NBA superstar Tim Duncan took the early bus every game, even after his Hall-of-Fame legacy was solidified.  That is dedication.

To make it, you have to understand that dedication isn’t a sometimes thing… it is an all-of-the-time thing.  You can’t be kind of dedicated.

You are either dedicated or you’re not… there is no in between.