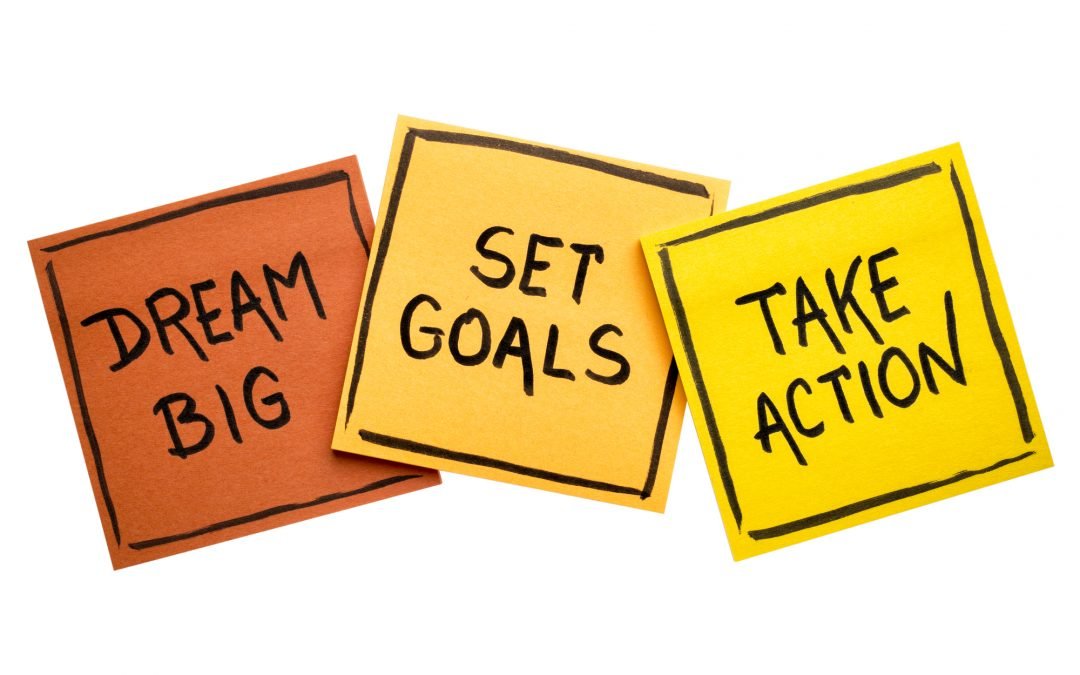 Rick Simmons recently told me about an ultra-running event he had done in Cleveland:

How about if I told you it was the same one-mile loop over and over?

Rick’s goal was to get to one hundred laps.

“I didn’t know true carnage” until that event, he told me.

At the end of each lap, the organizers on the sidelines asked the runners what their goal was.

Rick answered the question the same way, lap after lap: one hundred laps.

But at some point in the race, he had what he described to me as an “out-of-body experience.”

He was watching himself run—almost as if from above—

And it occurred to him that the goal he’d set for himself had actually become a limitation!

Once that clicked for him, the whole experience transformed.

He realized his goal had become a limit.

When they asked him about his goal at the next lap, he just yelled:

“Do the best I can and feel good about it!”

He realized that was the only goal he ever needed.

And he continued to answer that way—all the way to the twenty-four-hour mark.

A twenty-four-hour race is an embodiment of what we’re all running.

Do we have a set limit?

Or are we just trying to do our best and feel good about it?