Figure Out Your “Why” 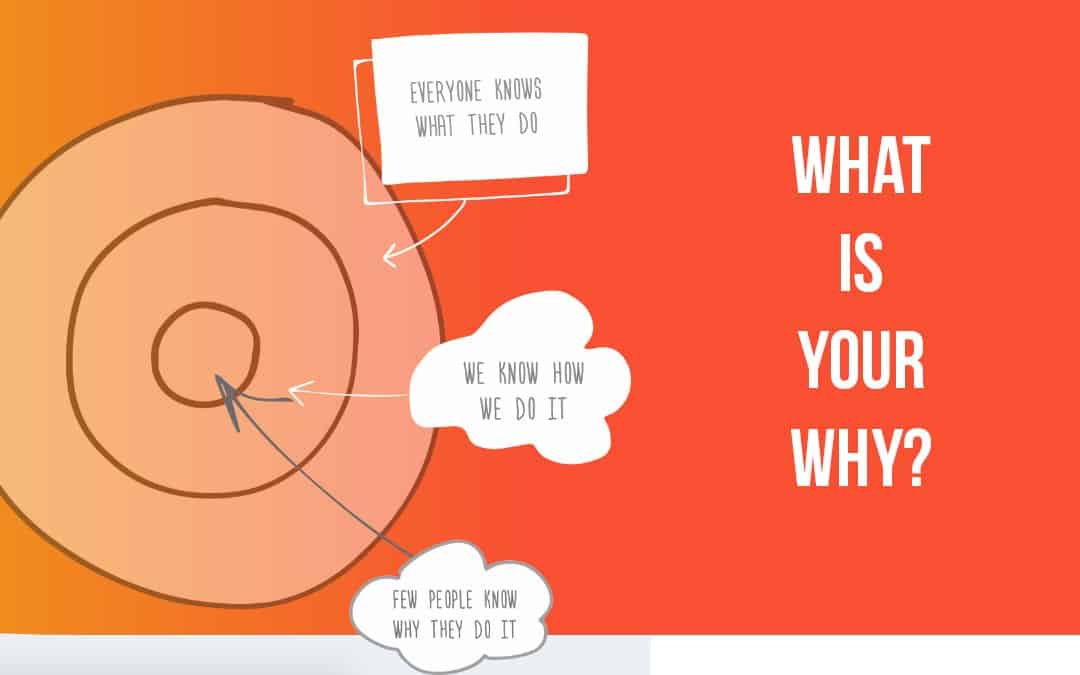 Getting “back to basics” is at the core of being great. Yes, the basics may be boring and mundane, but they are critical to success. In the basketball world, we see this in the way Kobe Bryant and Steph Curry approach their training. They stick to the fundamentals.

In the business world, the basics start with active listening. You have to work on the ability to really listen to others, not just wait for your turn to talk again. You are going for that connection with customers, clients and colleagues. It is the “footwork” of leadership.

Lack of knowledge is rarely the reason we get stuck. It’s not from lack of knowing, rather it’s from lack of doing. My goal is to try to give people strategies on how they can close the gap between what they know and what they do because most of us know a lot more than we think, but we don’t put it into action and then we wonder why we don’t get the result we want.

YOU’VE GOT TO FIGURE OUT YOUR “WHY”

Sometimes in business, we can easily get derailed or get lost and we start chasing somebody else’s “why.” We start pouring into what we think should be important for our business and it’s not why we started it in the first place or it’s not why we started working here in the first place. You’ve got to get back to center, find that why. What is it that used to get you excited in the morning?

Then, once you find your WHY, you can then look for your PURPOSE.

Purpose is everything. It’s important to admit that when you are a part of something bigger than yourself, in your team, your role may be different. But you have to connect it to yourself that it’s meaningful work. Be a star in your role, whatever that is, so that the team or organization can thrive. You can’t star in your role if you don’t find purpose in your role and you don’t find meaning in what it is that you’re doing.

So you’ve got that purpose. You’re a star in your role. But we want that bigger role. This is human nature to want to work your way up.

It’s time to find that balance of starring in your role while also working towards the bigger role. You know your team needs you to do what you do, but you’ve got to put in that extra work.

A great example is a high school basketball player that thinks he should be a three point shooter. He’s not a very proficient three point shooter, but he wants to be. So he starts coming in early and staying late to put in the work to show the coach and players that he deserves to take threes when it matters. And it’s the same translation to anybody in the corporate world.

You’ve got to put in the work to deserve it and then it’s all about establishing trust. It’s about making sure that you believe that what you’re going to do is going to add value to your life and you’re going to get better as well. And then once you’ve built that trust, people are willing to run through fire for you.

BE VULNERABLE with your team.  It’s the key to connection with anyone. If you look at vulnerability as a strength instead of a weakness, you’ll find it’s much easier to building those connections and trust with others.

In the corporate world, it may be more challenging to build those connections. So as an extension of active listening, finding your purpose, and being vulnerable, you also need:

Confrontation is just facing the truth. If you’re willing to confront someone about an issue, it’s because you care about that person. It’s not for any other reason. And once both people acknowledge that, then you’ve got something special.

I used to have to tell players all the time that the reason the coach gets on to you is because he loves and cares about you. The day he stops caring is the day you need to worry. Getting people to understand that healthy confrontation, after you’ve built trust and holding each other accountable to the standards that you’ve collectively created, is vital and that you do that from a place of love and trust. We’re going to disagree on things. We may have some heated exchanges, but when we go back to the baseline, I’ve got your back, you’ve got mine, and we’re here to protect this organization.