Go Back to the Basics 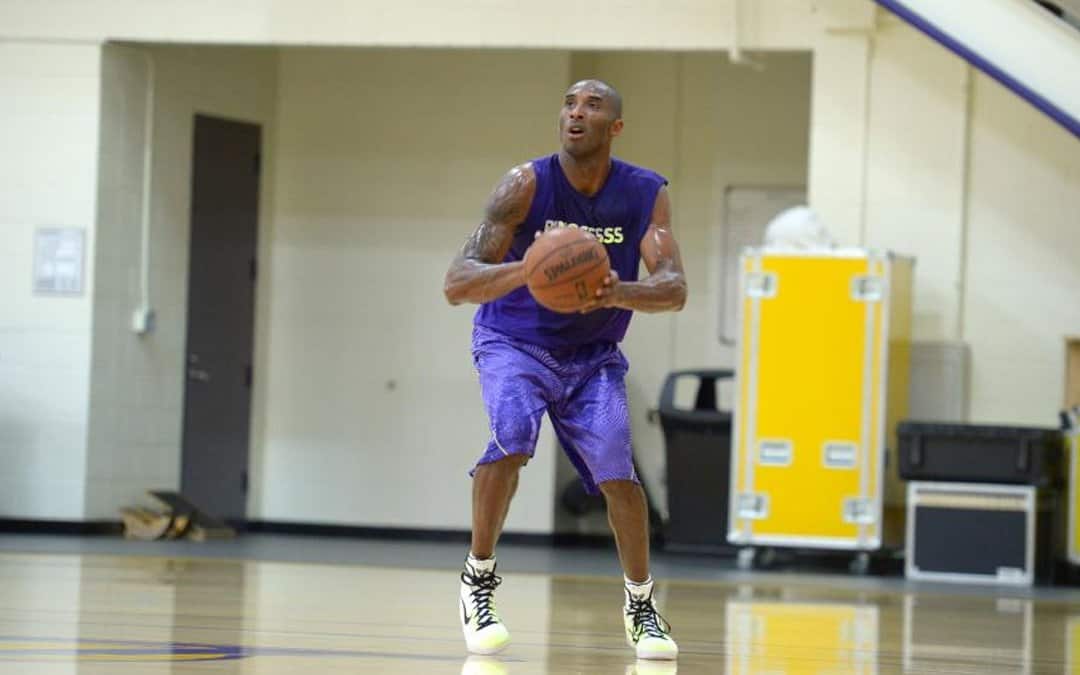 Having worked with high performing athletes and individuals across many spectrums, I have learned about some biggest challenges they see when trying to improve their performance.

What most people need to realize is that even if you feel you don’t know enough, you actually probably already know everything you need to know. Most of us think that the answer is to acquire more and more knowledge and feel more comfortable in that while not putting anything into action.

There’s a variety of barriers causing this, and most are tied to some sort of an emotion. So by tapping into that emotion and understanding what that change could do is key. People tend to avoid change because it is uncomfortable, but that’s the difference in improving vs. staying stagnant.

For example, a number of people have a fear of success. The more successful you are, the more responsibility you have and higher expectations that come with it. So that fear keeps them from moving up and improving their performance.

So with higher achieving individuals like athletes, the difference between them and the average man is in the fundamentals. They never get bored with the basics. Jane or Joe Schmoe may want to look over the basics and go for the “secret sauce,” looking for what’s shiny, new, and sexy. By skipping over the basics, they are missing out on building the foundations they need to set. You’ve got to have solid foundations to build upon instead of just heading toward the hot stuff.

Take Steph Curry for example. Most novice fans only see what goes on during the game, that he has these amazing performances. What you don’t see are the behind the scenes hours, the time, effort, commitment, and discipline he puts in when no one is watching. If you actually saw all of that, respectfully, you would not be as surprised when he has a great performance during a game. It’s much easier to see where that successful performance came from.

I had an opportunity to work a Nike Skills Academy with Kobe Bryant. So I figured it was a great chance for me to watch one of his private workouts. I remember being shocked at how basic the stuff he was doing was that he was doing very basic footwork, and very basic offensive moves. At that age, I was expecting someone as great as he was to be doing the flashy stuff, to be doing the sizzle. But he was doing the basics and he did them with incredibly razor sharp precision, with very high levels of intensity. I had a chance to speak to him about it, that was ultimately what he said. He’s the best because he doesn’t get bored with the basics and that it takes tremendous discipline to be able to go into an empty gym and focus on the boring, focus on the monotonous, focus on the fundamentals. Because everything else, again, is much flashier. He understood that if you’re going to have this really high level intricate finish at the basket, that that’s actually built by the building blocks of several basic moves put together and then they have to be a coordinated fluid motion. But if you don’t master each one of those smaller building blocks, then you can never actually perform the higher level move. But that really was a pivotal change in my life because it reframed how I started to approach any skill that I wanted to get better at. I made sure that I started with the basics.

I live in Redskins territory here in the DC area and the Redskins had a tough go the last almost decade  and they’re always switching coaches. But what it inevitably happens with a football program, especially in the NFL, when they lose a few games in a row, they always do their press conference and say something to the effect of, “Well, this week at practice, we’re going to get back to the basics.” And that always makes me chuckle because I’m thinking, why did you leave them in the first place? If your answer to solve the problem is to go back to the basics, then why ever leave them?

The same is true in business. If you believe that your sales team needs to get back to the basics of active listening and asking the right questions and solving problems, why would you ever get away from that? That should be a staple portion of everything you do.

Well, first they need to narrow it down to a specific area of their life. So if we want to keep this relegated to sales into business, that’s cool. If somebody wanted to expand and look at their personal life, they may be having an issue with their relationships. They may be having an issue in their finances. They to figure out what’s an area in their life that they in their heart believe they’re truly underperforming, that they could be doing so much better with, but they’re not. And once they’ve narrowed it down to a category, I like to use something called “start and stop.” They want to narrow it down to one habit that if they started doing it immediately, they would see a change in their performance. But then also look on the other side of the coin and ask themselves what’s one thing I should probably stop doing? Because it’s getting in the way of me performing at my highest level. So once they have the category and they do the “start and stop,” that will let them know something to start in, something to stop.

But I’m going to advise them to just pick one of those two things. Whichever one they believe would be the most impactful. Because we want to have incredibly precise focus with what we’re going to change. One of my favorite quotes is “If you chase two rabbits, they both get away.” So we want to have really sharp precision and just try and change that one habit.

Keep in mind that just because I have a sole focus, doesn’t mean it is easy. With Kobe Bryant, just because what he was doing was basic, doesn’t mean it was easy for him. A lot of times people think those are synonyms, but they’re not. You know, what it takes to be an elite salesperson is actually basic in theory, but it’s incredibly hard to put into practice because of these disciplines. So you know, being able to walk away from a lead that you’re not quite sure is qualified is basic in principle, but we all know is not easy to do.

Let’s say I’m a top performing salesperson and I want to improve what I’m doing. Aside from the idea of picking one thing  focus on, there are some other lessons that can be learned from these top performing athletes, like Kobe, that executives and and professionals can learn to help improve their business:

These top performing athletes have a degree of confidence that they can hone their skills into improving, but they must also be willing to take direction and be coachable, or be open. I think being open and in the case of sales is the ability to actively listen and the ability to ask great questions. And the only way you can ask an insightful question is if you’re actually listening to what the other person is saying.

So we want to get better at something. What should we be doing? PRACTICE

In the business world, role playing is the epitome of purposeful practice when you’re trying to get better at those skill sets. Any good basketball coach will tell you that they tried to get portions of their practice to as closely assimilate to a game as possible. That the more game like they can make that drill or that section of practice, the higher the transfer will happen. The closer you can mimic what an actual interview or meeting or proposal or presentation would look like in role play, then the higher the transfer. And the more purposeful and intentional and deliberate the practice, the less volume you actually need.

So get back to those basics, find a sole focus to invoke change, make those changes by being open and humble, and practice to improve your performance.