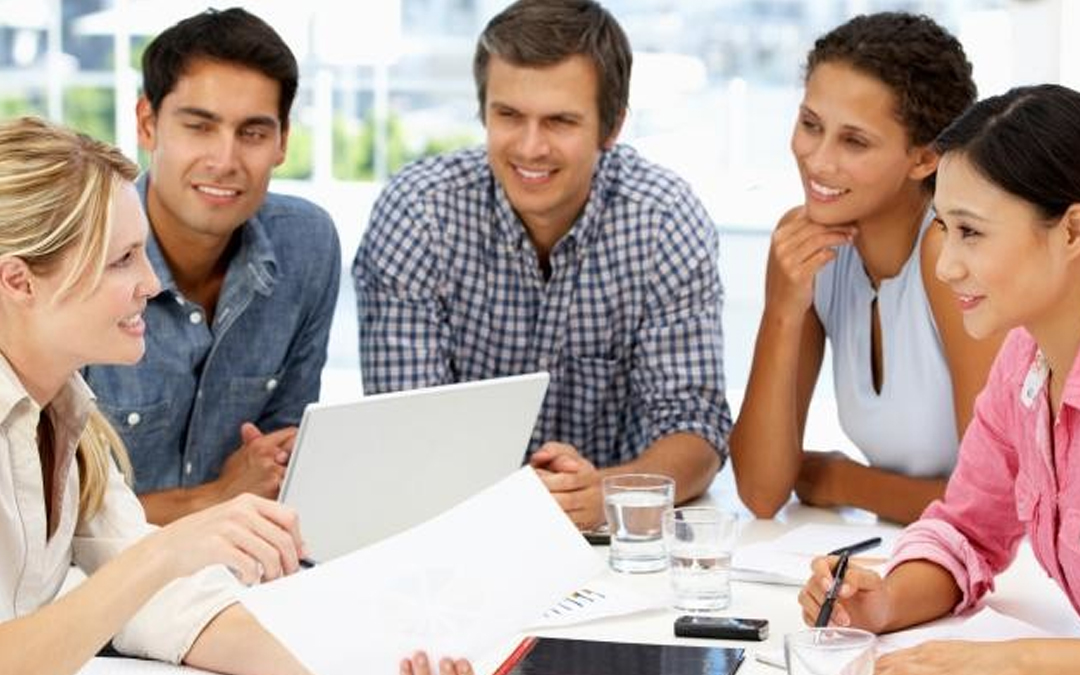 In order for your organization to maximize it’s potential as well as achieve and perform at a high level – everyone on the team must know their role, embrace their role and do everything in their power to fulfill their role.

It’s important to acknowledge that every role is important. Yes, some roles are bigger and some are smaller, but like a jigsaw puzzle… every piece is essential to the final picture.

Every individual is responsible for their own specific role while simultaneously accountable to the team’s mission.

Here is a step-by-step process on establishing roles, defining roles and communicating roles:

Step 1: Each executive, manager, director and supervisor should draft a detailed evaluation for each of their direct reports. What are their strengths? Weaknesses? Where do they add value to the company? Where are they a liability? What duties and responsibilities are they best suited for?

Then the executives, managers, directors and supervisors should meet as a group to compare notes and openly discuss and debate until a consensus is reached… until a role has been clearly established for every single employee.

Step 2: Each executive, manager, director and supervisor should schedule an individual meeting with each of their direct reports to openly share the evaluation… as well as offer an action plan for their development. The employee should be encouraged to offer their thoughts, opinions and concerns. Do they feel the evaluation is accurate? Fair? Is this a role they deserve? Is this a role they accept? Do they have the resources they need to fulfill this role? Where could they use help? The more honest the dialogue – the better. The meeting should not adjourn until both parties have agreed on the employee’s role.

Step 3: There should be a team meeting where every employee’s role is shared openly with everyone in the organization (or in their specific department if it is a large company). Everyone on the team should know what is expected of everyone else. Openly discussing roles promotes full transparency… which is essential to a team functioning at a high level.

At the end of the meeting, each executive, manager, director and supervisor as well as each employee should sign an agreement acknowledging that they understand and accept their role.

Every member of the organization should be responsible for and held accountable for knowing, accepting and embracing their roles… every day. This should be emphasized daily. Remember – that which gets praised gets repeated.

Each team member’s commitment to fulfilling their role will determine the organization’s results.