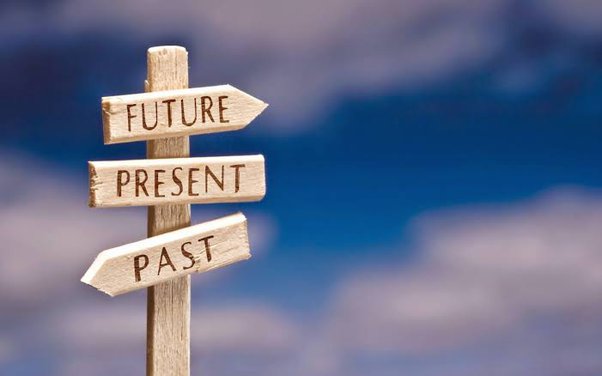 Focus on the next play: I spent 6 years as the performance coach at DeMatha Catholic High School. In those 6 years we had 4 players drafted in the NBA, including the #2 pick in the 2013 draft, Victor Oladipo. And this year’s probable #1 pick, Markelle Fultz, graduated from DeMatha last year. And if you’ve ever heard Coach Jones during a game, you will hear him say ‘next play’ at least 100 times. Ref missed a call? Next play. You turned the ball over? Next play. You missed a wide-open shot? Next play. Coach Jones wants our players to focus on the next play because it is the only one they can still affect. You can’t do anything about the past. And in the fast lanes of basketball and business, the past can mean 5 seconds ago. If you are worried about something that happened 5 seconds ago then you aren’t in the present moment. And the only way you can be at your best is to be fully present.

Focus on what you can control: At the most fundamental level, each of us only has control over 2 things – our attitude and our effort. Those are the only two things we have 100% control over, 100% of the time. And any time spent focused or worried about something outside of our control… is a waste. So focus on your team, your effort, your attitude, your culture, your systems, your preparation, your execution and your customer service than on your competitors. As the legendary John Wooden would advise, ‘don’t worry about them. Let them worry about you.’

Focus on the process: I am the least handy person I know. My parents bought me a tool set when I was 18 years old and I think I’ve opened twice in 23 years… and both times it was to let someone else borrow a tool.  If something in my apartment breaks… I either pay someone to fix it… or I just accept the fact that it will be broken forever. Yet despite my severe lack of handiness, I have full confidence that I can build a sound, sturdy brick wall. Why? Because I trust the process. I want you to close your eyes for a second and picture a brick wall. If you’re like me, you picture a wall where every brick has been laid perfectly. There aren’t any missing or any sticking out. Which means someone took the care and precision to lay every brick perfectly.  And if you have the discipline to lay each brick perfectly, the end result will be a sound, sturdy wall. Nothing else is even possible. When you focus on the process… the outcome will take care of itself. Even with my lack of handyman skills, I am confident I could pick up one brick… and lay it perfectly. Then I could pick up another brick and do the same. And as long as I stayed focused on the task at hand… the process… over time I will have built an entire wall. The best live present.