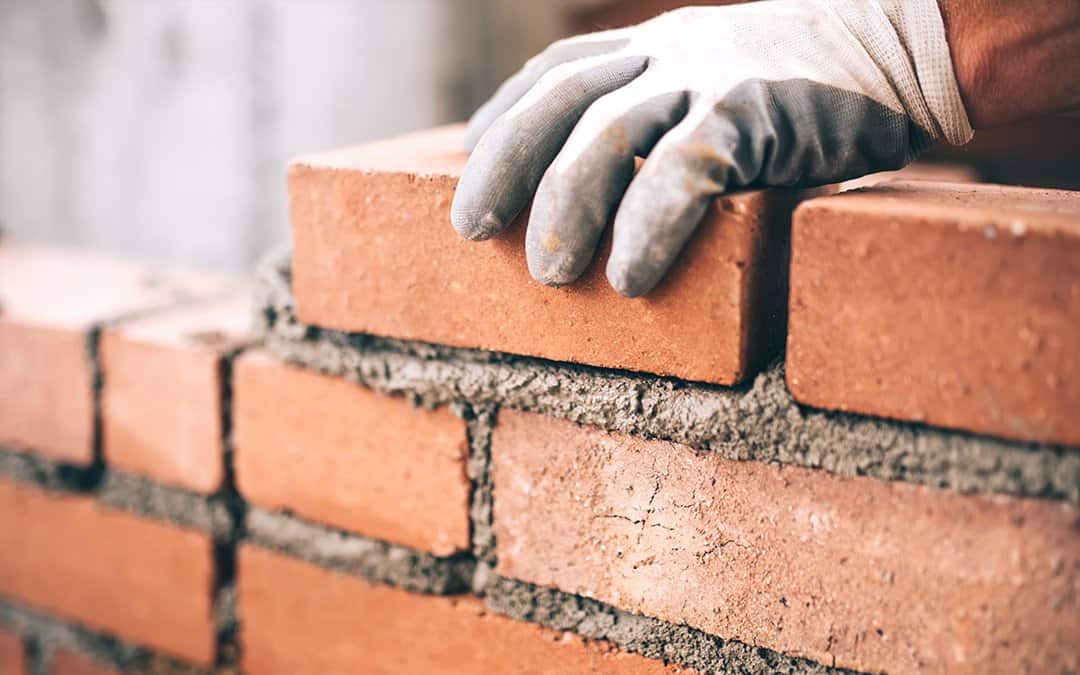 I’ve been able to meet, interact, and interview coaches like Brad Stevens of the Celtics, Coach K at Duke, and  Jay Wright at Villanova. All of these coaches have that same concept and foundation in place, and that’s working on the process.

So even though I would say that’s the number one biggest lesson, it’s the hardest to do because in our society, everyone is interested in the outcome. We all want the end result, because that’s what’s sexy and attractive. But you’ve got to remember that going back to the process is what matters.

I think the best way to illustrate the process is this: I am the least handy person you’ll meet. I have no handy skills. I did not get that gene from my father. If something in my apartment breaks, I either pay someone to fix it or I just assume that it’s going to stay broken forever because I know that I’m not going to do it. Yet, despite my lack of skills, I have confidence in myself that I could build a sound sturdy brick wall.

The reason I have that confidence is because you build it brick by brick, it’s so analogous to the process. I have the confidence that I could pick up one brick at one time and set it exactly where it needs to go. Then I could go back and pick up another brick and set  it exactly where it needs to go with precision. If I did that enough times, eventually I’d have a sound and sturdy brick wall. But as soon as I lose focus on each individual brick and start worrying about the wall or the house or whatever it was that I was building, things could get messy. So I think if you can have the brick by brick mentality and focus on each individual brick, things will work out for themselves.

So, if somebody has a goal of achieving something, take that goal and reverse engineer it and start to work backwards. Start to look at the little incremental steps, the micro steps and the bricks, if you will, that are needed to achieve that and put all of your attention and focus into each little step that you have more control over. Then, eventually the goal will take care of itself if it’s meant to be.