What Is A Team? 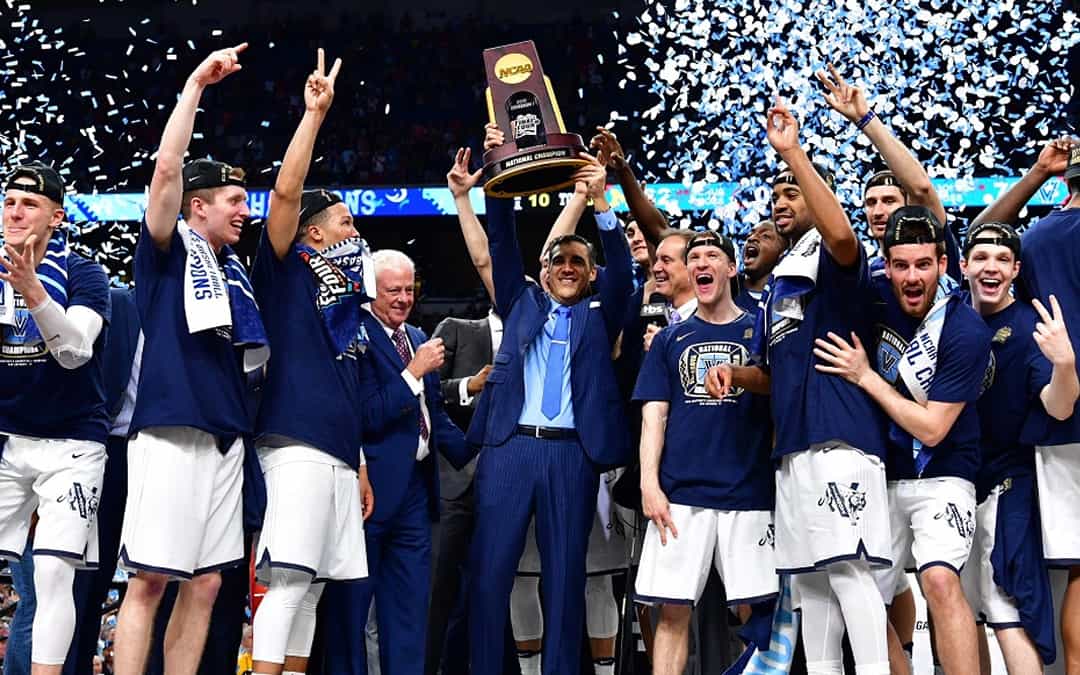 The word ‘team’ is used a lot in the corporate world.

But what exactly is a team?

It’s probably best that we define that before we explore what it means to be a team player.

A team is not simply a group of people working together.

And who works relentlessly to fulfill their role to accomplish the group’s shared vision and mission.

Team players don’t worry about what they want to do, they focus on doing what the team needs them to do.

When it comes to massive achievement, working together is more efficient, effective and productive than any one person doing their own thing.

Team players understand that ‘we’ is greater than ‘me.’

They do they do their job and fulfill their role – whether large or small – to the best of their ability.

Team players have one goal – to be the best teammate they can be.

And while selfishness and bad attitudes are often understandable, true team players know they are never acceptable.

Championship level teams are made up of talented, coachable team players.