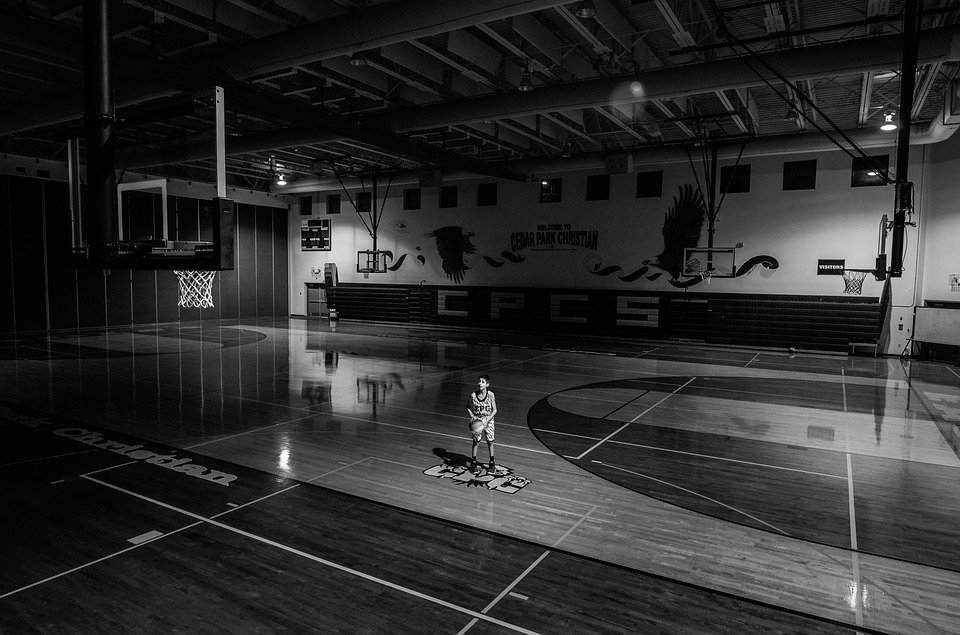 From 2009 to 2016, I traveled the world running my Cutting Edge Clinic series.

I made a point to always arrive an hour before each workout started.

Because what I saw in players before we began told me as much as the clinic itself.

I could easily put every player in one of two buckets:

Do you want to take a guess which group ended up performing better?

The second group. Hands down.

They made their preparation their separation.

High performers—in sports and in business—take their preparation very seriously.

They trust and appreciate the steps.

In a competitive arena, the benefit of preparing is so obvious.

But it’s surprising how many don’t do it!

Larry Bird, widely considered one of the greatest players of all time, never lacked confidence.

His confidence came from his preparation.

Familiarizing is the key.

You put the work in so that the bright lights don’t faze you.

That goes for the NBA Finals or your personal “bright lights,” like a performance review at work,

You are not what you do.

You are HOW you do what you do.