Since 2017, and over the course of hundreds of speaking opportunities, Alan has been simplifying success for many of the most recognizable brands in the world. But how did he get here? It all started with a group of 5th graders and a life-changing moment with a legend…

Back in 1996, in the third month of my college student-teaching assignment, Ms. Laslow, the fifth-grade lead teacher, gave me some very simple instructions: “We’re going to do a science project about leaves. Will you please take the class outside and collect leaves? Can you see how many different types of leaves you can find?” So, I took the students out to the school maple trees, and as I kneeled to pick up a large, wet, brown leaf, I felt this wave of panic rise inside me:

“What am I doing? Leaves? Is this a joke? Who cares about leaves? No way. I’m done.”

The moment class was over I headed straight to my advisor’s office to change my major.

I was only getting my degree in teaching so I could coach high school basketball (my real passion) and win a bunch of state championships. But if that was teaching… focusing on basic, rudimentary concepts year after year after year… no thanks.

Forget leaves… I was out.

I was in pursuit of greatness, in pursuit of what the elite were doing, and in pursuit of something that really mattered. I was searching for the secrets at the top of the mountain, not the leaves at the bottom of a tree.

So, I hustled. I worked. I grinded. I went from earning my sports management degree at Elon University to starting my own successful business as a reputable strength-and-conditioning coach, eventually landing an opportunity with Montrose Christian, an internationally renowned private high school in the suburbs of Washington, DC, that has sent over a dozen players to the NBA. I worked relentlessly on my craft while training top pro prospects, the most notable of which was future superstar, Kevin Durant.

Soon, the most iconic corporate sports brand on the planet—Nike—took notice and flew me around the country to team up with their franchise players and most-heralded coaches to identify and develop the next class of Nike-endorsed athletes.

I had made it. I had arrived. I had reached the summit of the mountain, where I had a front row seat to learn the secrets of basketball’s best. And in the summer of 2007, I got the rare opportunity to watch arguably the best, Kobe Bryant—already an eight-time NBA All-Star—go through a private workout in a gym in Los Angeles at 3:30 in the morning…

Doing the most basic drills ever.

These were drills I had routinely taught to middle school players. And he was doing them over and over and over. Like they mattered. And I didn’t get it.

I approached him later that day. “Kobe, you’re the best player in the world,” I said. “Why were you doing such basic drills?”

He smiled, winked, and asked me, “Why do you think I’m the best player in the world?” He must have registered the confused look on my face, because he answered his own question: “Because I never get bored with the basics.”

That was what he said. But this is what I heard: “Hey, Alan, that mountain you think you’ve been climbing? The path to greatness ends at the bottom of the tree with all those fifth graders. Stop searching for secrets. Get back to the basics and start picking up leaves.”

So that’s what I did.

I got back to the basics, and equally important, I got my players to do the same. I focused on, and rarely deviated from, the fundamentals. I realized that the basics are the foundation on which success is built.

Over the next nine years, I applied this new approach and quickly rose to the top of my industry, becoming one of Nike Basketball’s top trainers, and a globally recognized performance expert. I trained Stephen Curry during the month before the 2009 NBA Draft. I was the performance coach at the LeBron James Skills Academy. I spoke at coaching clinics in Germany, Brazil, and Belgium. And everything I taught, coached, and preached revolved around mastering the fundamentals.

Then, in the fall of 2016, I was invited to Jamaica to deliver my first-ever corporate presentation. An audience of 300 managers, executives, and personal trainers for a notable fitness company wanted me to share the secrets I’d learned from the best athletes in the world to help them become one of the top fitness organizations in the world.

That’s when it clicked.

That’s when I realized that the lessons I had learned from basketball’s highest-earning players and coaches could—and should—be utilized outside the four walls of the gym. That’s when I realized these principles had transferable utility. From professional sports teams to Fortune 500 companies, the greatest performers in every field and in every industry are the greatest because they are doing one thing better than everyone else: the basics.

As soon as I stepped off that stage in Jamaica, I turned my attention to my new purpose: teaching corporate leaders and teams how to apply the same strategies and adopt the same habits and mindsets as the best athletes on the planet.

And it all started in Ms. Laslow’s class.

It’s obvious to me now. I didn’t have the emotional maturity, life experience, or humility in my early 20s to appreciate the true purpose of the leaf assignment.

It was never about the leaves.

It was about embracing the process, paying close attention to the details, and doing the little things right.

It was about mastering the basics.

And ever since that moment with Kobe, that’s been my passion—training business leaders, executives, and teams to be elite performers by getting back to the basics.

Will you meet me at the bottom of the tree? 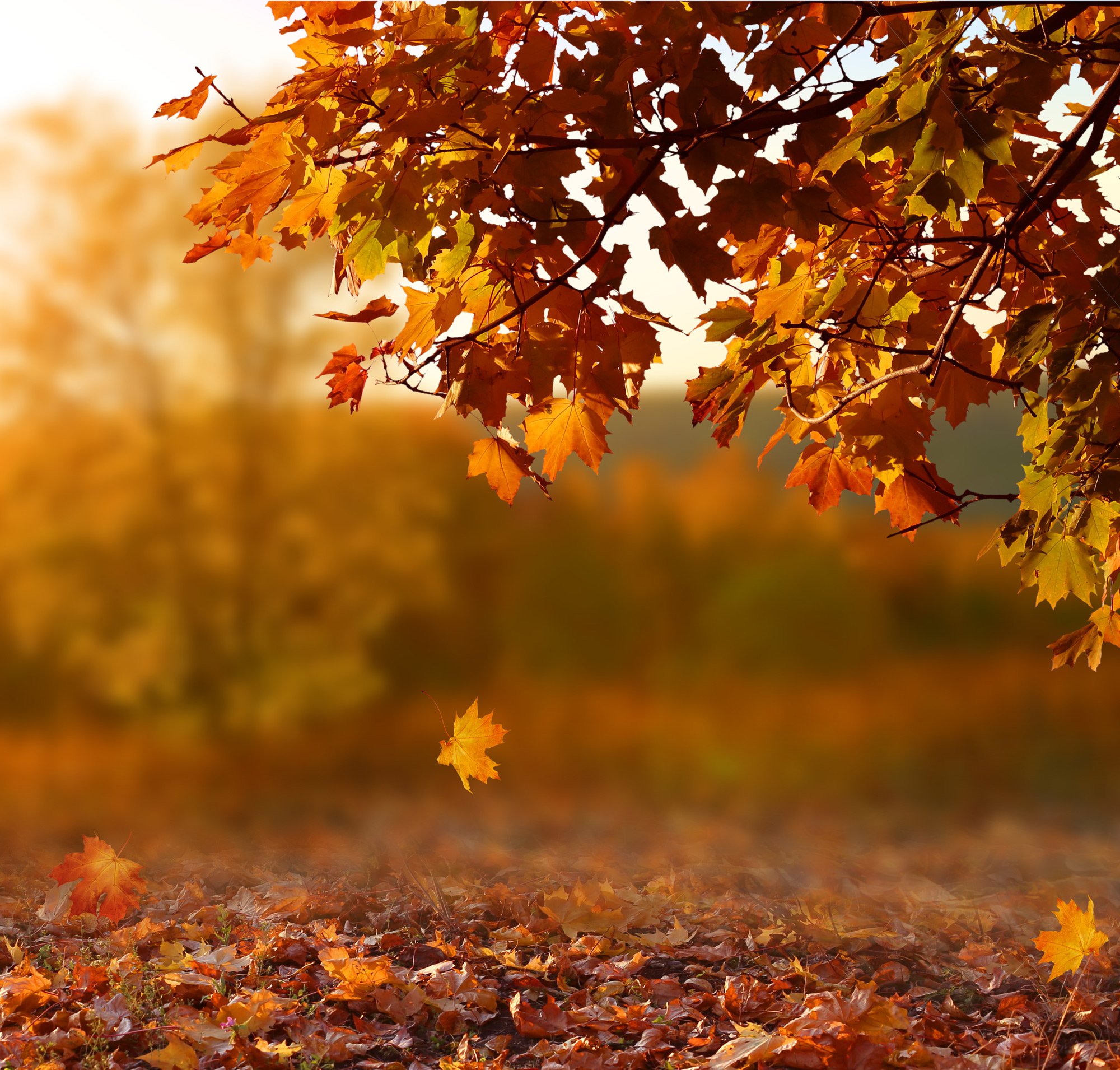 Alan Stein, Jr. is an experienced keynote speaker and author. At his core, he’s a performance coach with a passion for helping business leaders change behaviors. He spent 15+ years working with the highest performing basketball players on the planet (including NBA superstars Kevin Durant, Steph Curry, and Kobe Bryant). Through his customized programs, he transfers his unique expertise to maximize both individual and organizational performance. Alan is a dynamic storyteller who delivers practical, actionable lessons that can be implemented immediately. He teaches proven principles on how to utilize the same approaches in business that elite athletes use to perform at a world-class level.

Why is Alan Uniquely Qualified?

Before he ever took the stage as a corporate keynote speaker, Alan dedicated his life to helping the world’s best basketball players get even better. As an internationally respected performance coach, he was responsible for helping players improve their strength, speed, power, and on-court athleticism. But the only way to do that was to level up their habits, mindset, focus, and discipline… as those traits were the foundation on which the rest of their game was built. Alan teaches leaders, and their entire organizations, how to utilize these proven principles, and develop the same strategies, rituals, and routines as the world’s most accomplished athletes, coaches, and teams.

“Alan will provide you with lessons and principles of success that translate across boundaries of sport and business. Alan has learned from the best, and as a result, he is the best.”